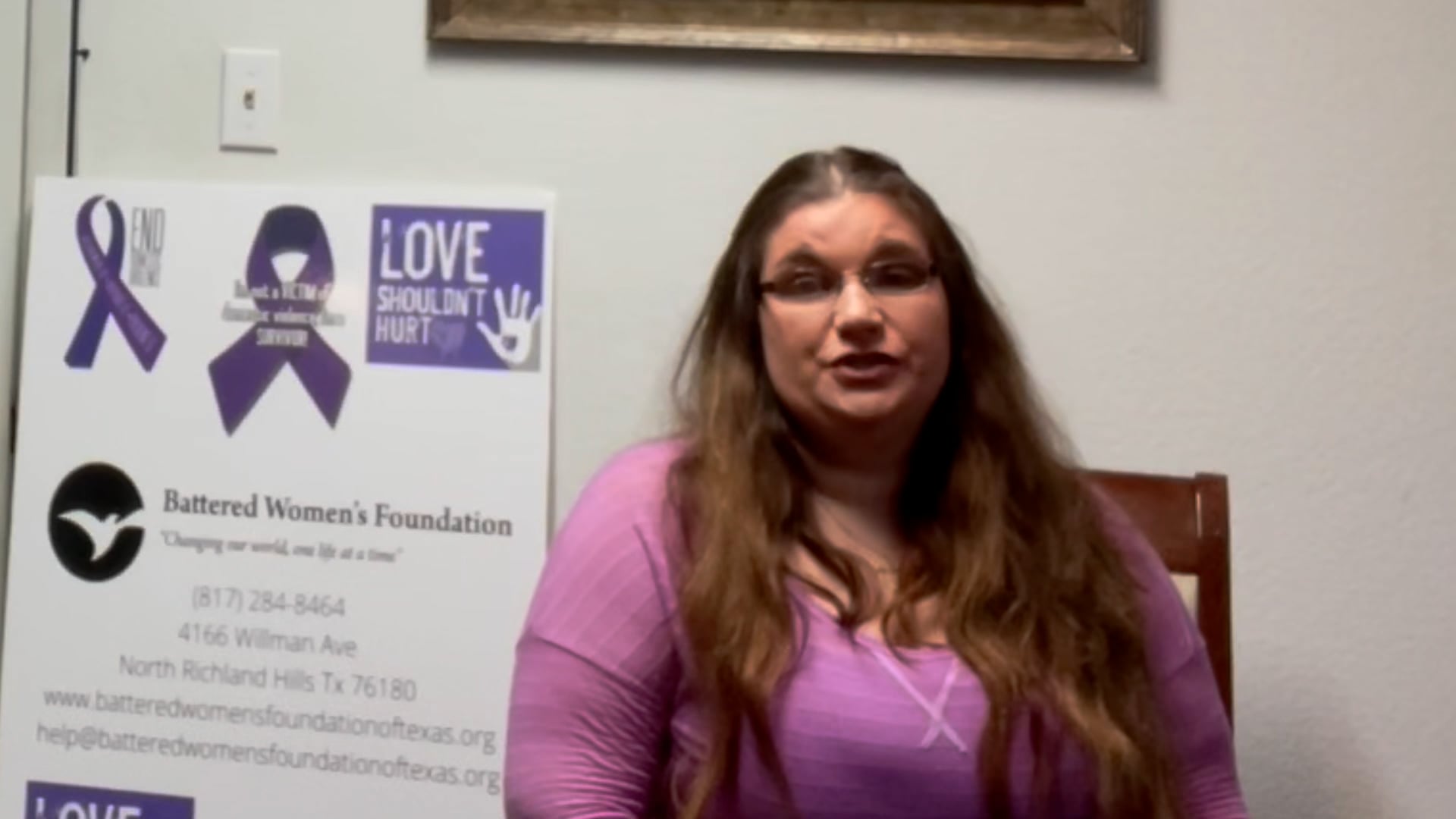 "Changing our world one life at a time."

Mary Louise Zarinsky Delehant, age 72, born May 23, 1949 in Perth Amboy New Jersey and passed away surrounded by her family on November 28, 2021 in Keller, Texas. She was born to Louis and Mary Zarinsky.

After her retirement as a paralegal, Mary Lou was the Executive Director of the Battered Women's Foundation, a long-time member of the Greater Keller Women's Club and was involved in many other local women's organizations where she spent her time serving others in the community. She attended the Catholic Girls School in Marlboro, New Jersey.

She enjoyed traveling, spending time at the beach, she loved "her babies" and was THE crock pot queen. Most of all she enjoyed entertaining friends and family.

She is preceded in death by her parents, Louis and Mary Zarinsky and her brother, Louis.

Domestic Violence can happen to anyone!

Whether you are a husband, wife, partner, child or parent

Abuse comes in many different ways such as physical, emotional, verbal, financial, or sexual.

Please join us at our Fundraising and Dedication Gala

Dedication to Start Promptly at 500pm

Will be serving refreshments and hors' d'oeuvres.